The Simplest Reason Vick Will Never Play in Seattle... 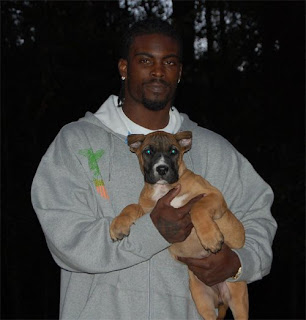 Seattle LOVES dogs. This article deals with Seattle's dog obsession, but here are the highlights:

-Seattle is rated as the 5th most dog-friendly city in the US, according to dogfriendly.com.

-1 in 3 Seattle households have dogs as pets.

How much of a PR hit would the Seahawks organization take if it signed a guy who not only financed a multi-state dog-fighting operation, but also personally took part in the brutal killings of dogs? How many season ticket packages would be canceled? For what? For a guy who wouldn't even be our starting quarterback?

My husband, a HUGE Seahawks fan since birth said he will stop being a fan should Vick come to Seattle. I would actively protest the games. 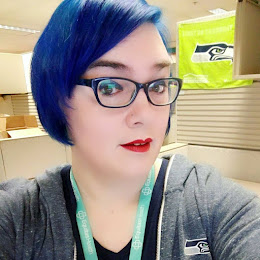